We Have Buyers But Need Listings 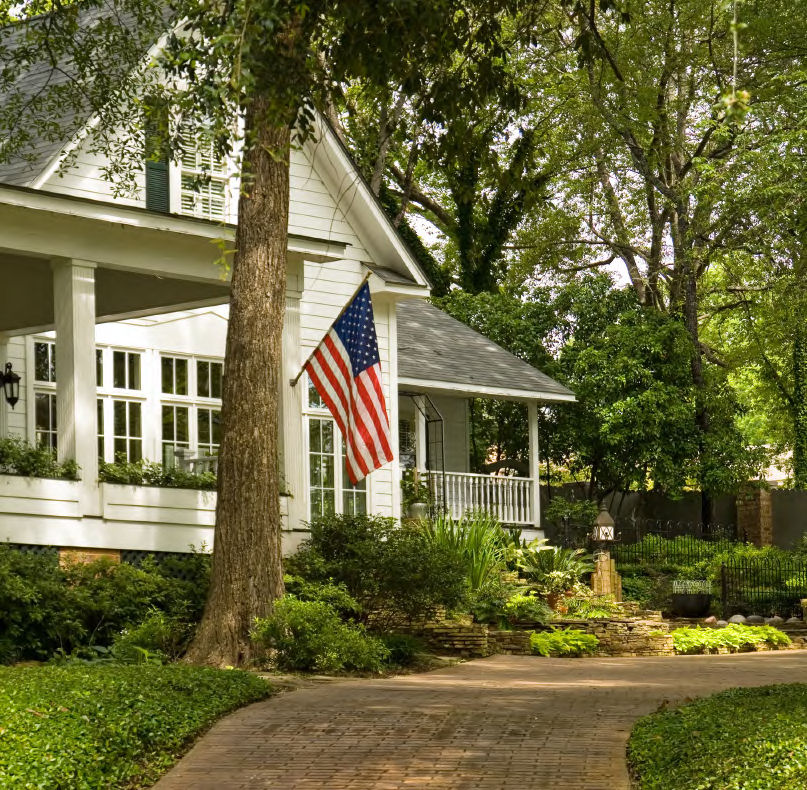 Current market conditions make it a great time to consider selling your home. Buyer demand is at an all-time high, resulting in multiple offers and less time on the market for sellers. Home values are expected to see continued growth, while interest rates are expected to increase slowly, ensuring continued demand. Whether you’re considering selling your home or just curious about its current value, contact your Local Hometown Realtors for a no-obligation; free Comparable Market Analysis (CMA) at (541) 878-2249.

Here is a recent article from the Medford Mail Tribune regarding current inventory.

Residential inventories have plunged to the lowest level since Southern Oregon Multiple Listing Service began tracking them in 2007.

That’s no surprise, because the number of houses for sale has steadily declined since the market regained its footing five years ago.

“We have buyers, but there is hardly any inventory,” said Mike Malepsy, principal broker at Windermere Trails End Real Estate in Shady Cove.

Houses often attract quick attention when they become available. Between Nov. 1 and Jan. 31, sales picked up 10.3 percent, with 600 transactions during the period.

The average time for existing Jackson County houses to sell during the past three months dropped below six weeks, while median prices forged ahead in most local zones. Southern Oregon Multiple Listing Service figures show the county median selling price rose 8.3 percent during a three-month period ending Jan. 31 to $246,950, up from $227,950.

Malepsy said 2016 was his best sales year in a decade, but he could have sold many more if there were more sellers.

“We have a real mix out here with high-end riverfront properties and mobile homes on a lot. The demand continues. There is a lot of interest, just nothing to sell.”

There are fewer options for buyers with particular desires, but with the buildout of the local water system, more construction is in the offing.

“I think we’ll see more people looking this year,” Malepsy said. “Hopefully, there will be more options for them.”
Countywide, new-construction prices escalated, reflecting a greater willingness to build high-end homes. The median sales price for houses marketed through SOMLS rose 13.7 percent to $321,280 from $274,465.

“Talent has room to grow, where Ashland is really strict within city limits and focusing on high-density housing,” said Scott Lewis, a past SOMLS president and an agent with John L. Scott Real Estate in Ashland. “You will pay premium for a home with any kind of yard in Ashland.”

East Medford, where more than 30 percent of sales took place in recent months, saw its median price climb 7.4 percent to $273,400, up from $254,500. January trends indicated pricing will continue to rise.

“People want to live here, and the Rogue Valley still has a favorable housing affordability index rating by a fair margin,” he said, noting median prices and median household income remain in step.